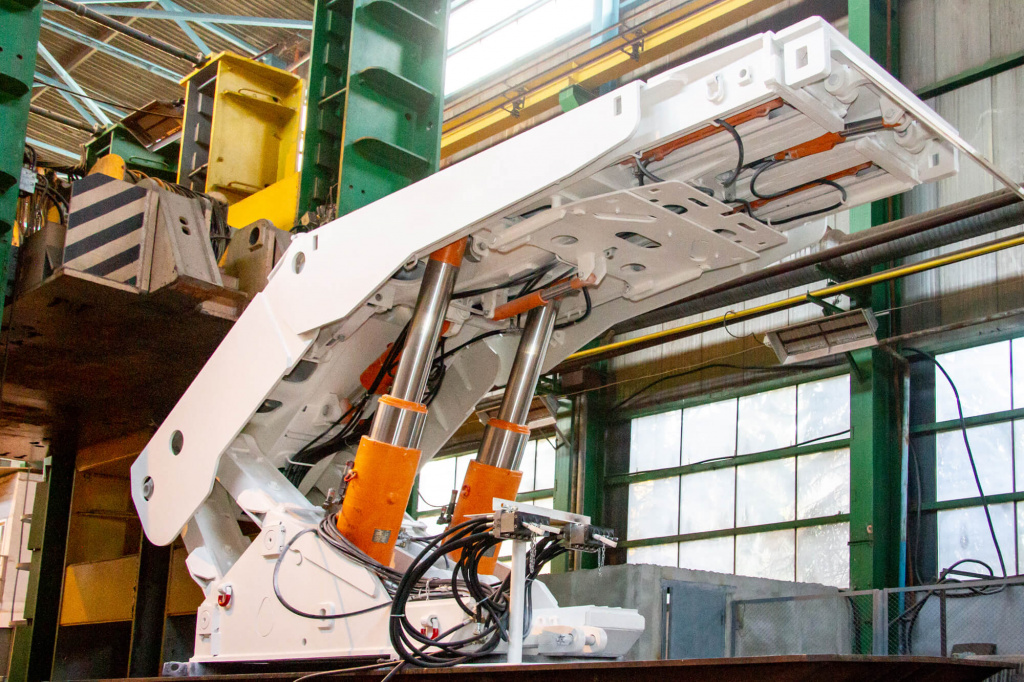 “More than UAH 750 million is amount of orders from PGG for the year. This means not only investment in the economy of Ukraine. Such orders ensure sustained work for our plants, and so – sustained work for 4,000 employees. They mean salaries, social benefits, and tax revenues to the budget,” Mikhail Potapov, Corum Group CEO, commented.

Last year, Corum Group supplied PGG with a mechanized complex of 140 sections of ZRP 15/35 supports which successfully operates at Sośnica mine. By the end of this year, Corum Druzhkovka Machine-Building Plant will produce one more set of power supports of 135 sections for another PGG mine, Piast-Ziemowit.

Corum Group fulfills the orders in accordance with European manufacturing standards, as evidenced by international certificates: ISO 9001 on Quality Management system compliance and ISO 3834-2:2008 on quality requirements for welding to EU requirements.

Corum Group comprises DTEK Energy machine building assets, represented by the enterprises in Kharkov, Druzhkovka and Kamensk-Shakhtinsky, Corum Shahtspetsstroy, Corum Source and Corum Repair service companies, as well as foreign trading companies and representative offices. The company's key customers are the 14 largest mining holdings, with assets of 150 mines and quarries. Corum equipment is used at mining enterprises in 15 countries around the world.