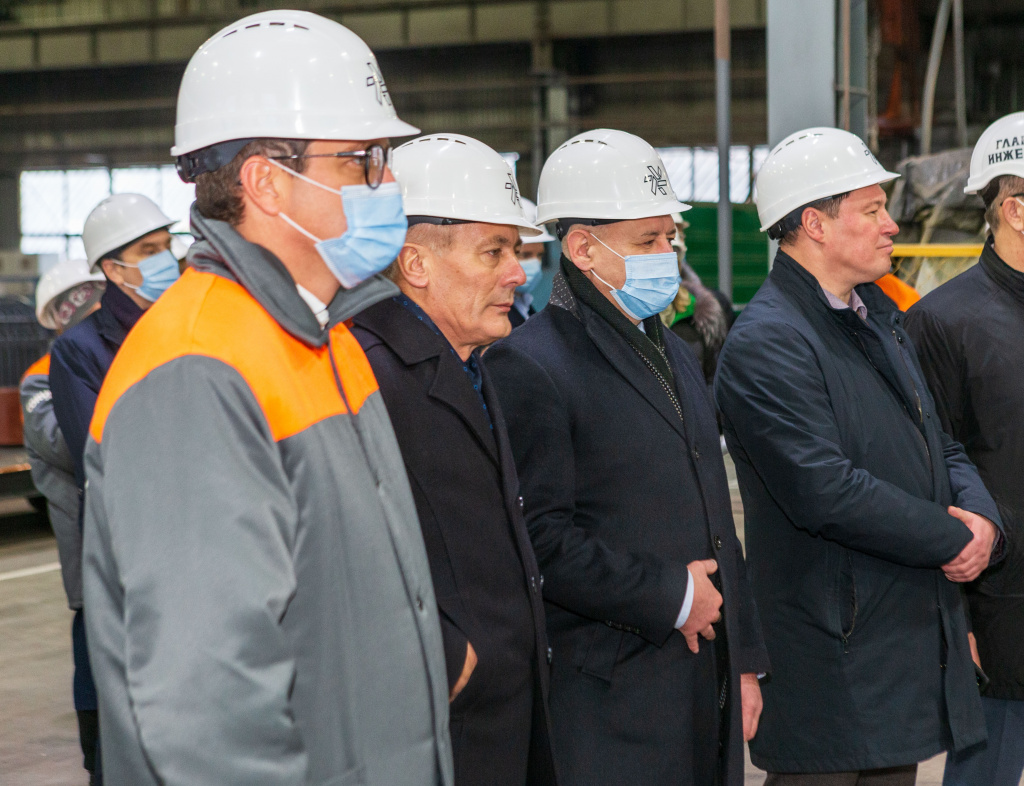 On January 29, at the Kharkiv machine-building plant “Corum Svet Shakhtera”, the transfer of mining equipment manufactured by Corum Group (DTEK) for Ukrainian coal enterprises took place. The equipment was manufactured by the order of the Pavlogradskaya and Belozerskaya mines of DTEK Energo, as well as the Pokrovskoye mine administration. The event was attended by Mikhail Potapov, acting General Director of Corum Group, Alexander Kovalchuk, General Director of Corum Svet Shakhtera, Alexander Bekeshko, Director of the Pavlogradskaya mine administration and Advisor to the Head of the Kharkiv Regional State Administration Mark Bekker.

At the site of the fitting and assembly shop “Corum Svet Shakhtera” were presented: 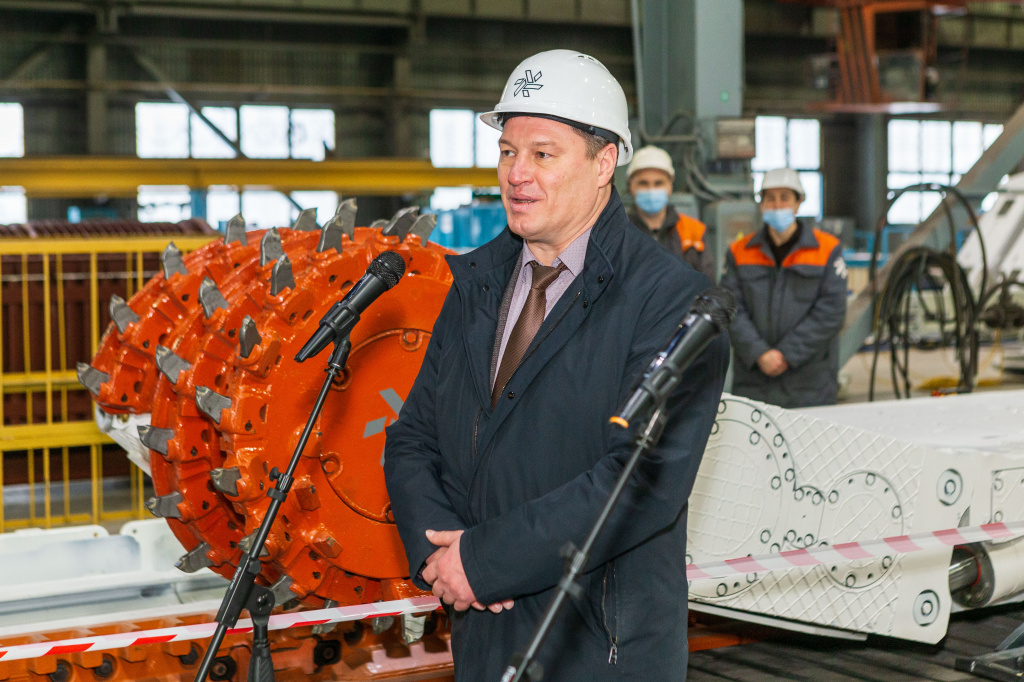 Alexander Bekeshko, director of DTEK mine administration Pavlogradskoye, praised the quality of the work performed and noted: “DTEK Pavlogradugol mines have long and fruitful cooperation with the Kharkiv machine-building plant “Corum Svet Shakhtera”.  And I am confident that the combined machine CLS550P designed for longwall 427 at the Pavlogradskaya mine will allow us to work efficiently and without any accidents. As a result, new equipment by Kharkiv machine builders will help us to extract coal to strengthen Ukraine's energy independence”.

Fulfillment of orders for coal mining enterprises gives the plant “Corum Svet Shakhtera” stability and confidence in the future, development of production in the regions and jobs for residents of Kharkiv.


“For the continuous work of miners, high-quality and modern equipment is needed, and Corum equipment is reliable, powerful and safe. - said Alexander Kovalchuk, General Director of the plant “Corum Svet Shakhtera”. - In 2020, more than 80 units of mining equipment were produced at “Corum Svet Shakhtera” and more than 20 units were repaired. The plant is developing steadily, mastering the release of new products and aiming at large orders”.


“What we are doing in alliance with the miners is our real contribution to the country's energy independence,” noted Mikhail Potapov, acting General Director of Corum Group. – Thanks to the labor of machine builders, Ukrainian coal enterprises receive modern and safe equipment. Our main task is to make equipment that will allow miners to effectively achieve results”.

This year, “Corum Svet Shakhtera” celebrates its 130th anniversary. Over the years of successful work, the plant has become one of the leading enterprises in Ukraine in the production and repairing of mining equipment, providing Ukrainian mines with high-quality equipment. 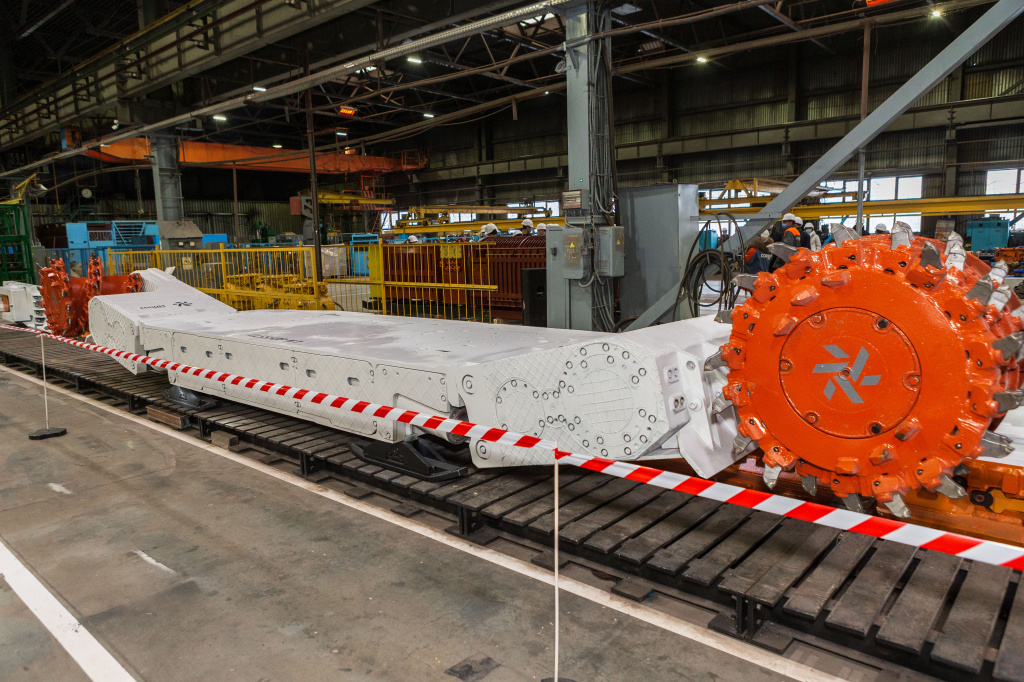 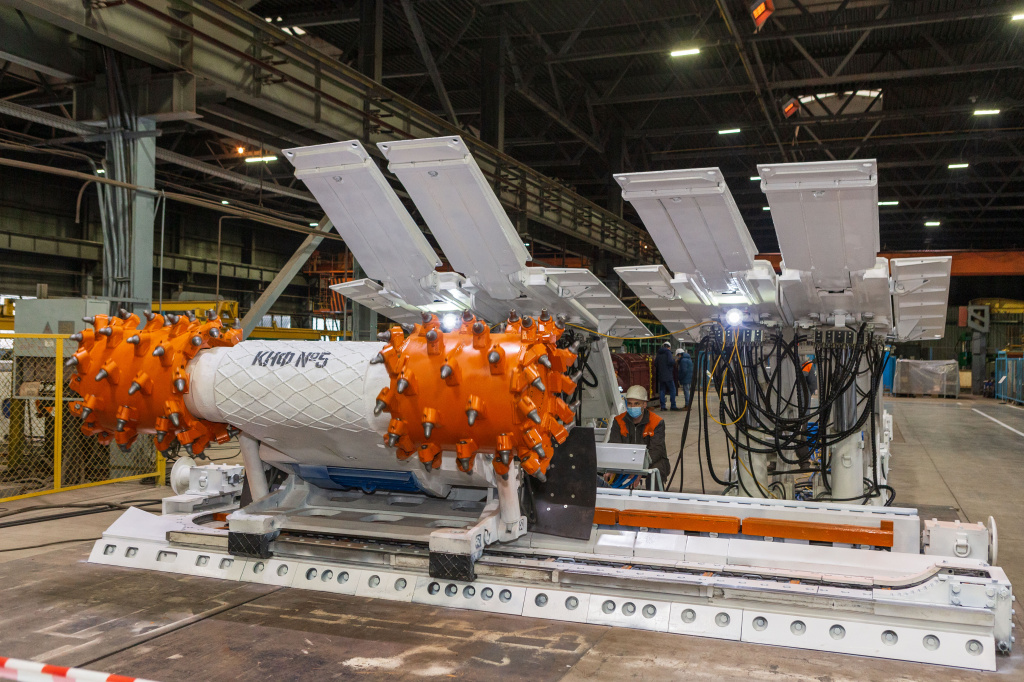 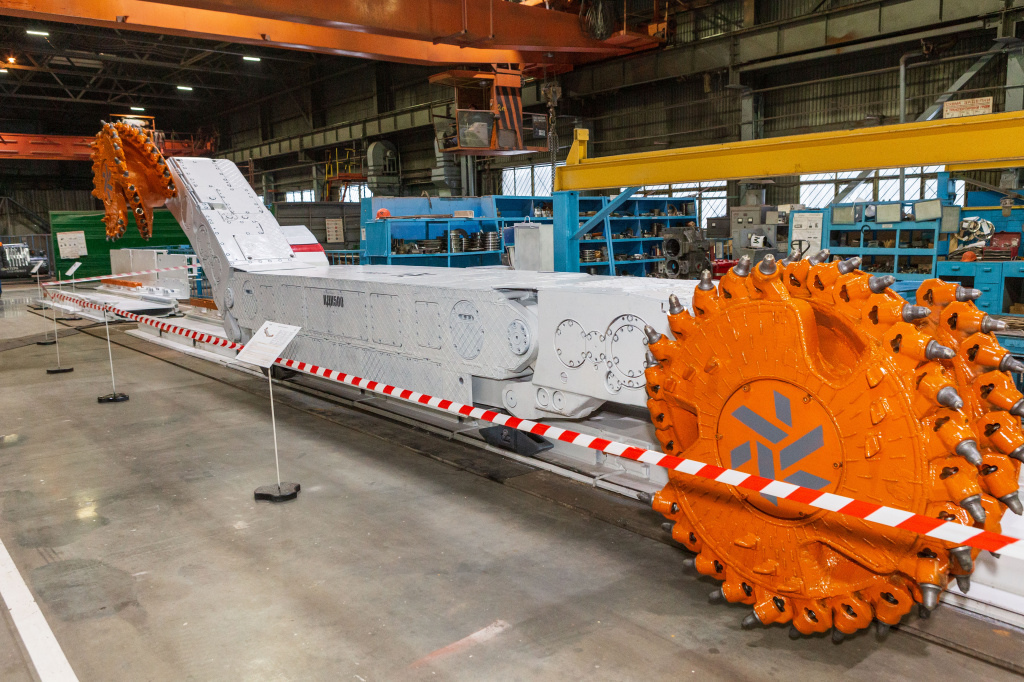 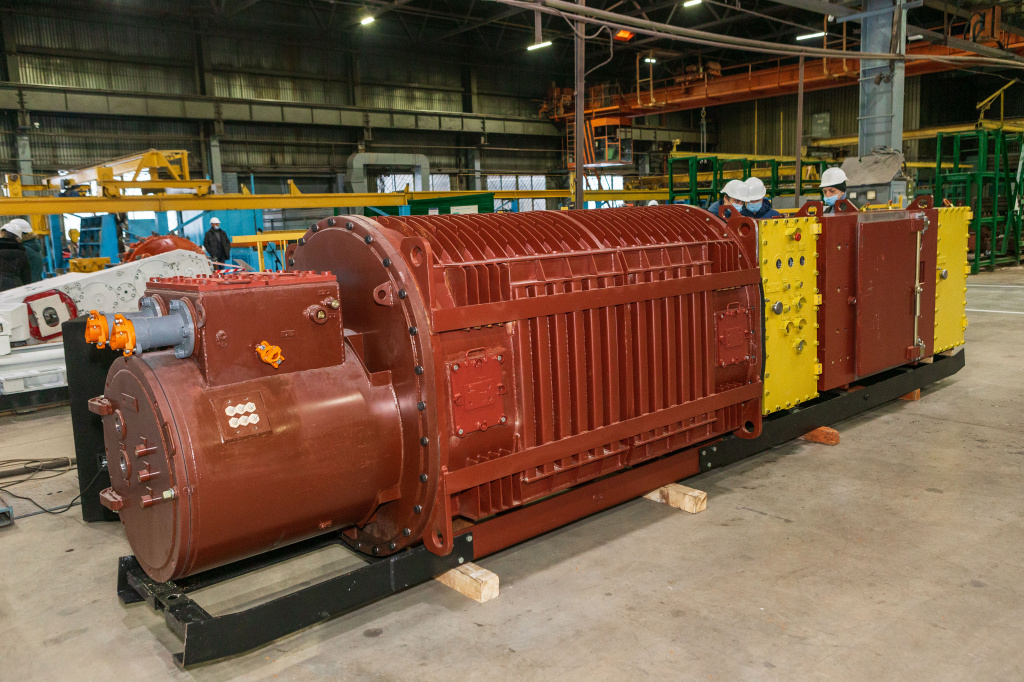 PHOTO: Transformer substation with control systems of the KTPV-1000 / 6-1,2 type