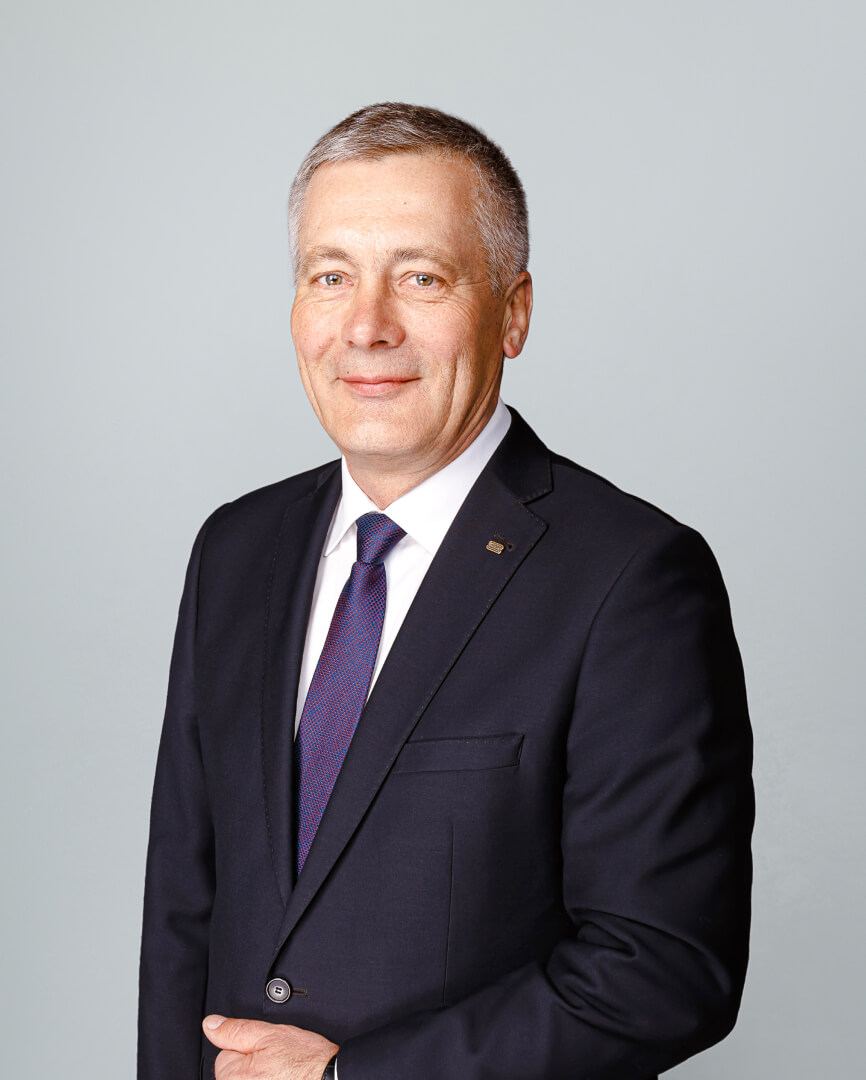 He has been the head of the Corum Svet Shakhtyora plant since 2014.

He has been working in the machine-building industry for more than 40 years. He began his career after graduation. He passed a professional path from a master to the chief engineer of the “Corum Svitlo Shakhtarya” plant.

Since 2012, he held the position of the head of the division of cleaning and tunnelling equipment at Corum Group LLC, since 2014 he has been appointed director of marketing and sales of the company.

In 2014, he continued his professional career as the General Director of Corum Svet Shakhtyora JSC.

Under his guidance, the plant in short time has mastered production of the Gorlovsky Machine-Building Plant and the Donetsk Power Equipment Plant. The production of modern shearers, the first models of the RH160 roadheader was commenced as well. A new CLS550P combine and the first model of transformer substations КТПВ-ДВ-630, operating in a 10 kV network, to complete the mines of Belaruskali, have appeared in the product line.

In 1978 he graduated from the Novocherkassk Polytechnic Institute n.a. Sergo Ordzhonikidze with a degree in Mining Machines and Complexes, mining mechanical engineer. In 2008, he graduated the PhD program in "Mechanical Engineering Technology".