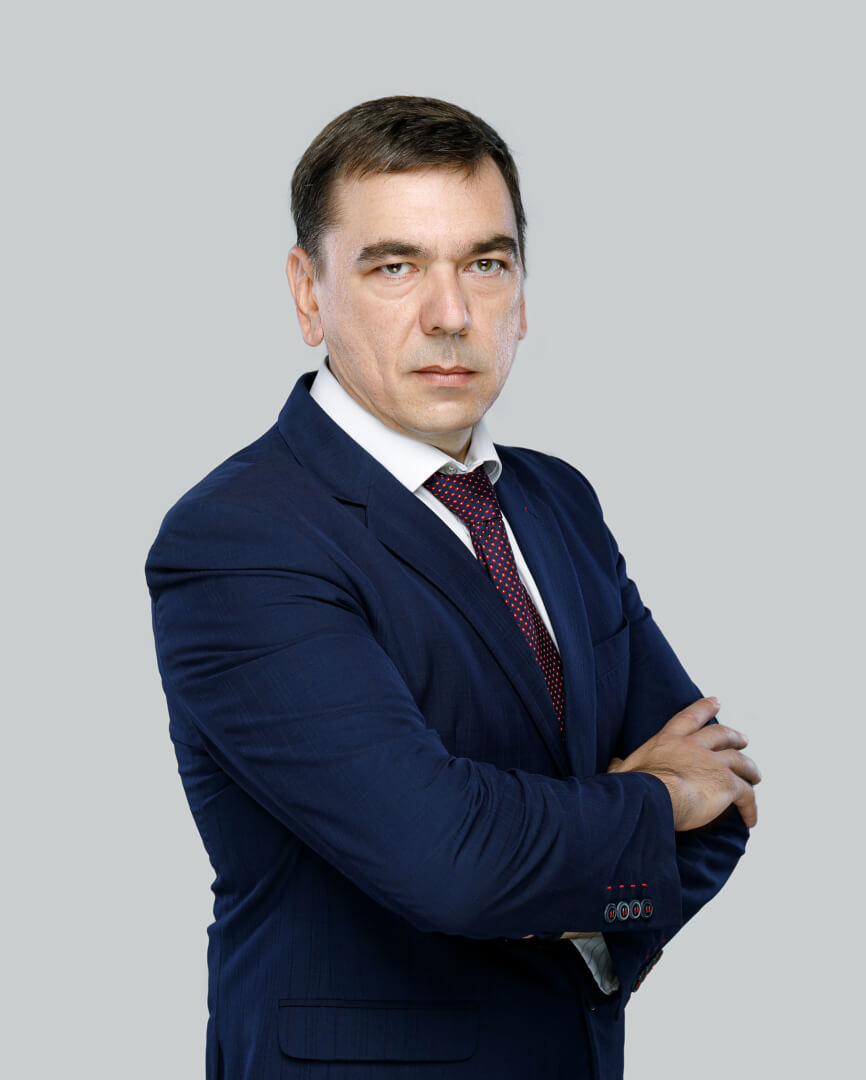 Has been leading the enterprise since 2016.

Since 2011, he started working at Corum Group as a product manager for sales of longwall equipment. Since 2013, he has held the position of Head of the Longwall Equipment Department of the Underground Mining Division. During this time, his team introduced qualitatively new pricing principles with the calculation of the total cost of ownership (TSE), developed new product lines of powered roof supports, shearers and armored face conveyors, according to the road maps of development in target markets, launched the withdrawal of the old nomenclature of equipment from the market with re-equipment for new samples. The efficiency of business planning of volumes, the range of sales and margin profit for the Department’s product lines and services has been improved.

Aleksandr Miroshnichenko started his career at the design and research branch institute of the State Enterprise “Dongiprouglemash”, where he worked as a leading designer. After leaving, he was engaged in the organization of mining and processing manufacture as a leading engineer at Ilyich Iron And Steel Works, and before joining the Corum Group, he worked as a Director of the “Dmitrov Granite Quarry – Astor” mining enterprise, engaged in the extraction of construction raw materials.

He has a higher technical education. In 1999, he graduated from Donetsk State Technical University with a degree in Mining Equipment with the qualification of a specialist “Mechanical Engineer in Mining”.